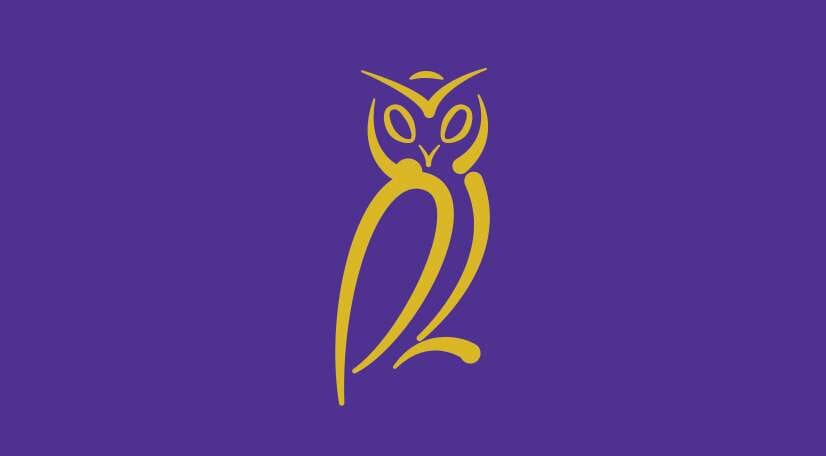 This week we learnt about the causes and consequences of the Roman invasion of Britain.  In groups we took turns role-playing Claudius, giving a speech to his troops and outlining why it was a good idea to invade Britain!  We also learnt about Boudicca’s rebellion and discussed why she did it and what happened as a result.